The oldest Jewish cemetery in the city and the end of the Jewish Brno.

The Brno railway station, built close to the city walls at the beginning of 1840, is a symbolic link between the origins and the demise of the Jewish settlement in Brno. Since the Middle Ages, the oldest Jewish cemetery in Brno had been in front of the Jewish Gate where the railway station is situated today. The plot of land at the Svitava River raceway served as a Jewish cemetery until the 1450s when the Jews were expelled from Brno. Shortly after, the ancient Jewish gravestones were pulled from the ground and used as building materials for Christian houses, street pavements, and city walls. Subsequent renovations and excavations have revealed that gravestone fragments can be found at various locations in the historic city centre even today. 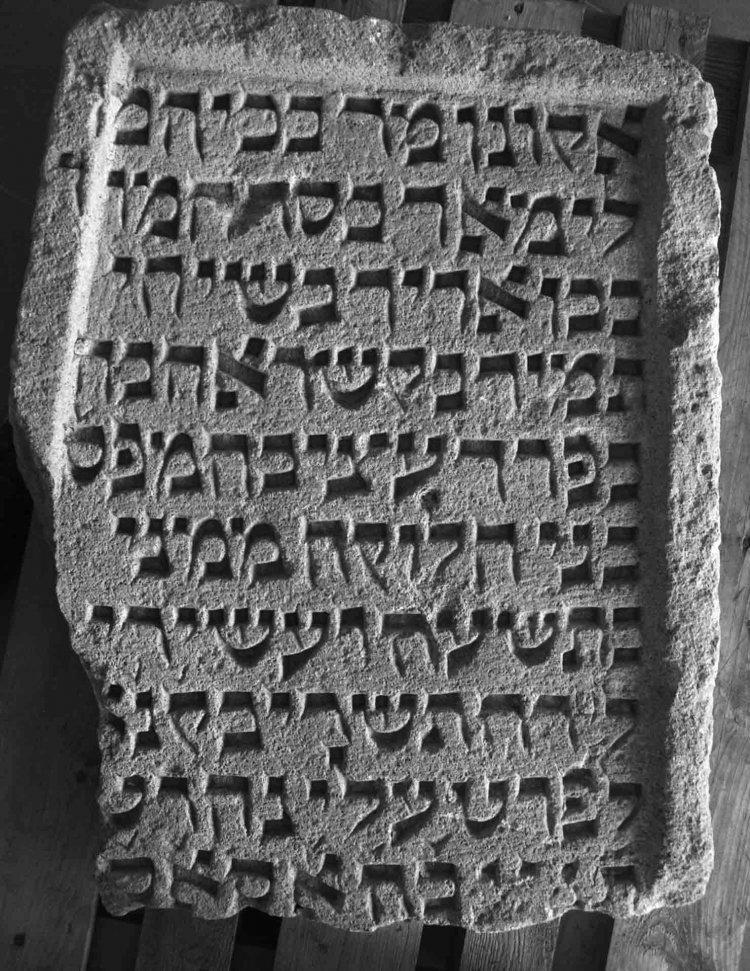 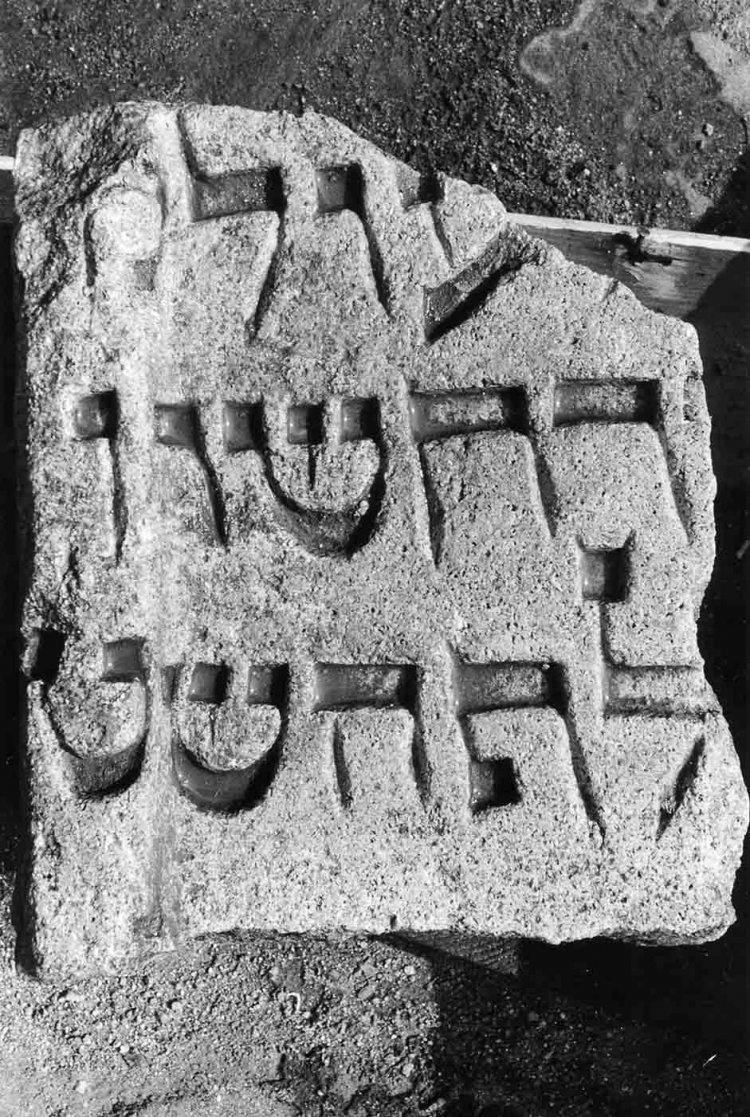 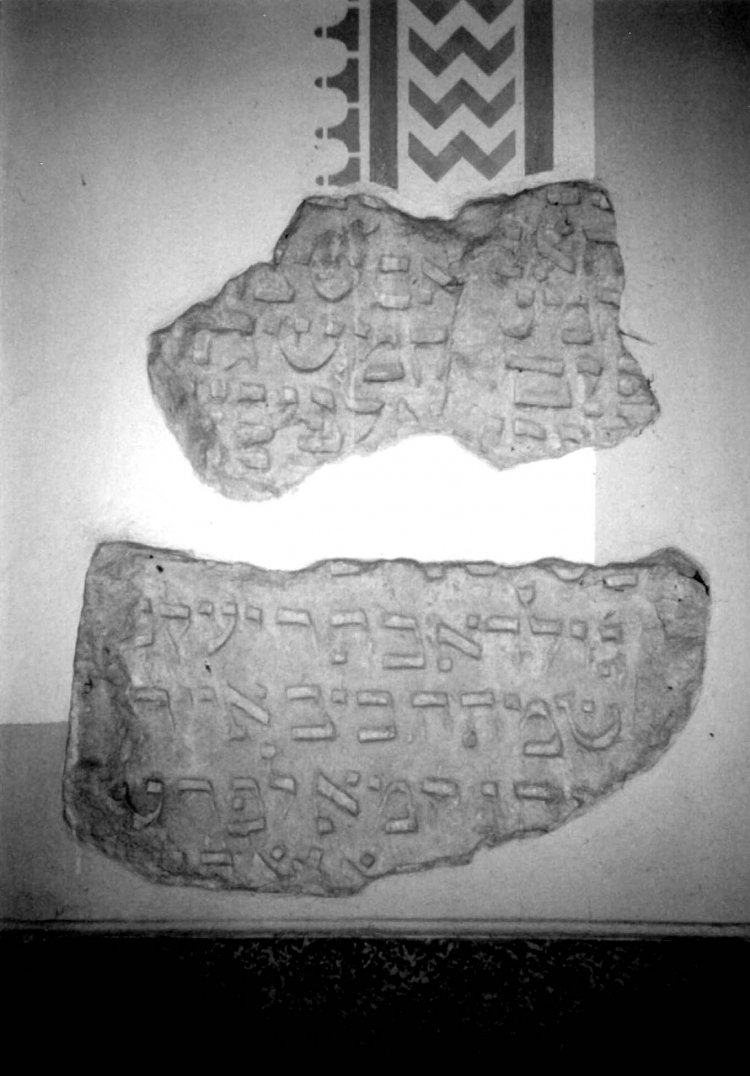 The attitude towards the Jews in the Middle Ages seemed to portend the fatal events associated with the extermination of the Jews during World War II. German anti-Jewish regulations, the so-called Nuremberg racial laws, were applied against Czech Jews from the beginning of the occupation in March 1939. 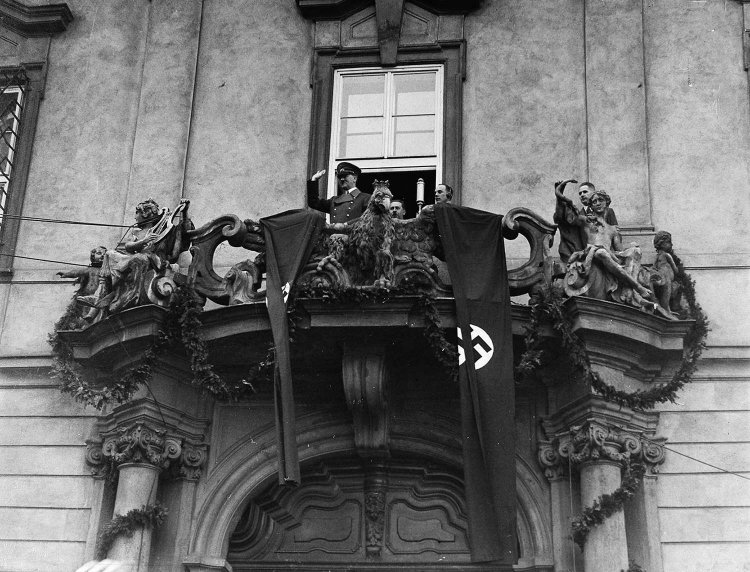 The occupation and Protectorate authorities put gradual, but very strong, pressure on these former Czechoslovak citizens, who were to be completely excluded from public and economic life in the Protectorate of Bohemia and Moravia. Humiliating restrictions, prohibitions, and loss of employment, property, and most civil rights were only a prelude to the tragic outcome of the Holocaust. The first of ten transports of Jews from Brno was dispatched from the main railway station on 26 November 1941 to the newly established ghetto in Minsk. The Jews were transported by tram from an assembly point in today’s Merhautova Street to the station. 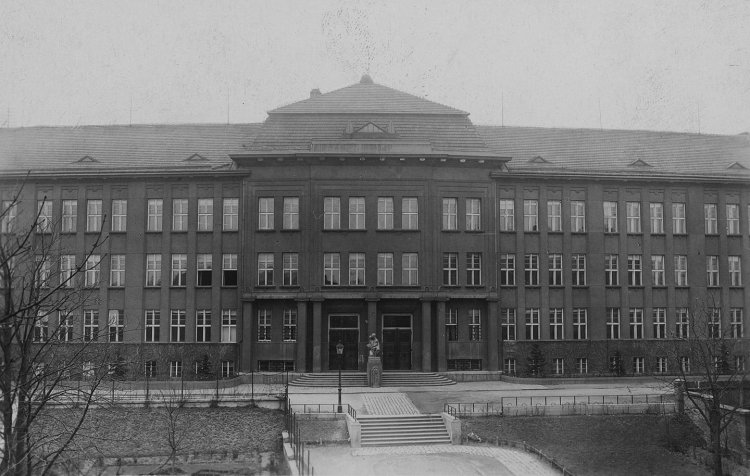 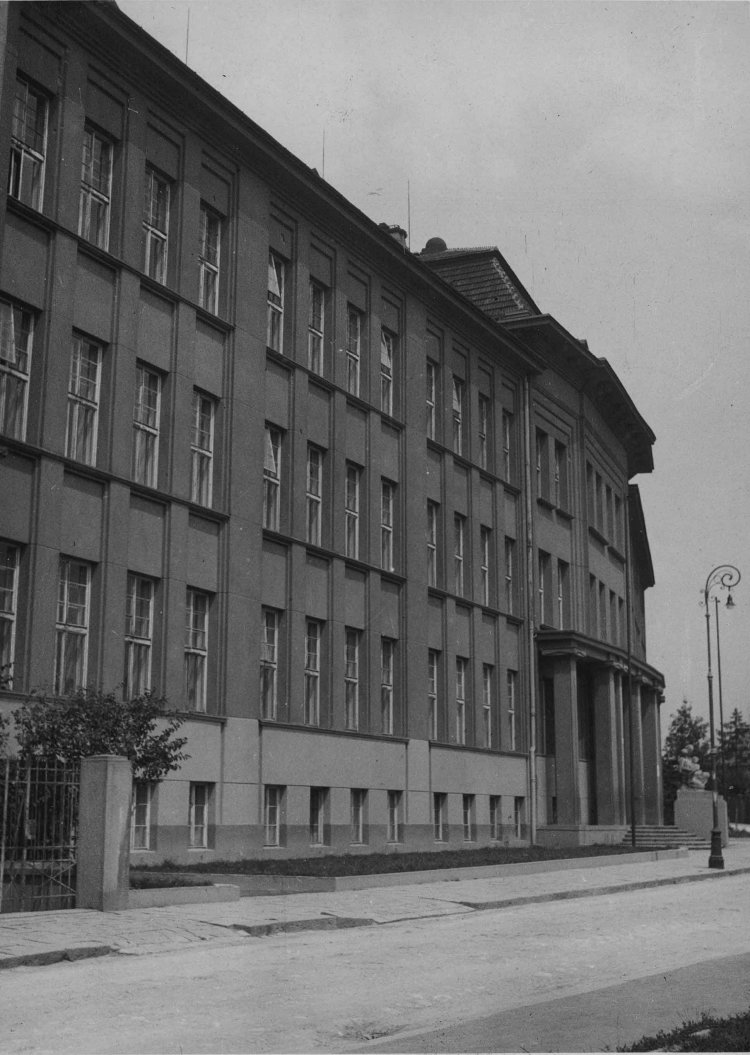 To conceal this action, the whole event took place at night. The first transport to Minsk left from the fifth platform; the subsequent transports were dispatched from the first platform where a train was usually waiting. One of the survivors describes the departure from Brno in the following way:
‘The transfer to the station was accompanied by great shouting; we were really scared, and they kept asking us about hidden money or about our dogs. On the train, we were worried they would search us for hidden valuables. That’s why many people threw their “treasures” down the train toilet. Because of this panic, I threw away a necklace with a porcelain pendant with the Ten Commandments. At that time, we didn’t know how even the small valuables could be useful later.’
In July 1943, more than 10,000 Jews were transported from Brno to the Theresienstadt ghetto, from which they were sent to extermination camps in the east. Only 670 of the people transported from Brno survived the Nazi regime. 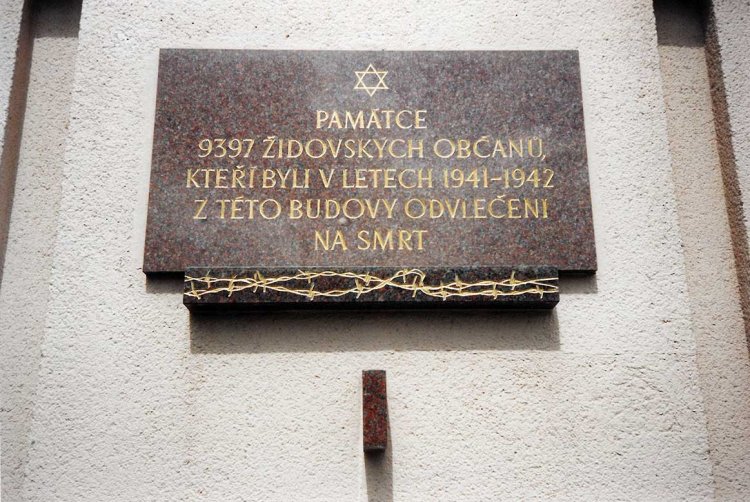 The memorial plaque on the building that served as the assembly point. Photo © Jaroslav Klenovský.
03 | Porta Judeorum
Adresa: Bašty 413/2