In the area of Cejl, houses were built for workers, who flocked into Brno from the poor regions of the Bohemian-Moravian and the Drahanská Highlands during the 19th century, hoping to find work in the local textile factories. Here is where the new Czech, German and Jewish newcomers settled, and, regardless of nationality, they created a new urban society. It was in these streets and gallery houses that hantec was created, a specific Brno dialect used by the lower social strata, a combination of Czech, German and Yiddish.

However, living in these buildings was harsh – each one was inhabited by the same number of people as in an average village. Textile workers’ families of at least six lived in just one room with a kitchen that was illuminated by a skylight above the front door, with no running water and a shared toilet for the whole gallery. To help the family financially a bit, they also accepted overnight stays by relatives or acquaintances who had come to the factory from more distant villages. Because people often worked shifts, it meant that sleepers alternated in the single bed owned by the family.

“ In 1907, the Volksfreund newspaper described the housing situation in Cejl, specifically in house number 77, as follows: “Room and kitchen. Two beds for six people. Damp reaching up to two meters up the apartment walls… Toilet for seven families. No water pipes. Open drain. Cesspool. Next to the well there is a drain that smells severely. Rent 16 Crowns. “

In the context of such misery and minimal hygienic facilities, the high mortality rate of textile workers is not surprising. The most common cause of death was intestinal catarrh and tuberculosis, rapidly deteriorating due to the dusty environment in the factories. The average age of the Cejl population was about 33 years. 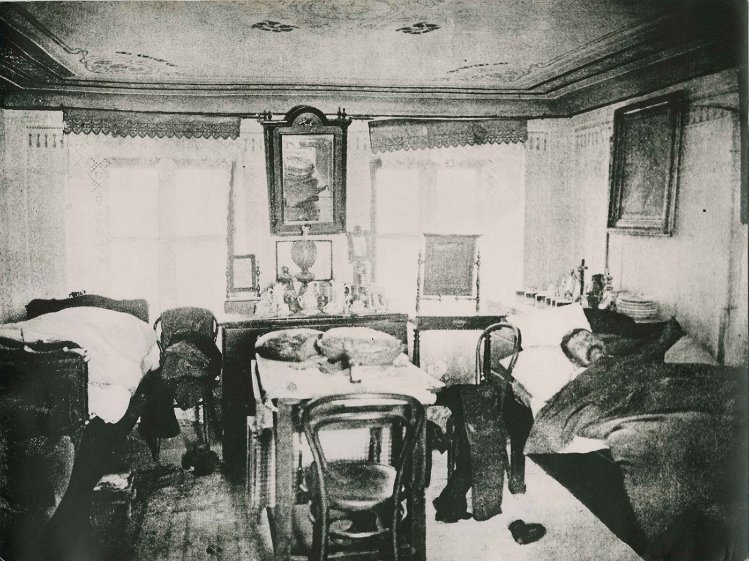 Workers’ flat from the second half of the 19th century. (Photo: AMB) 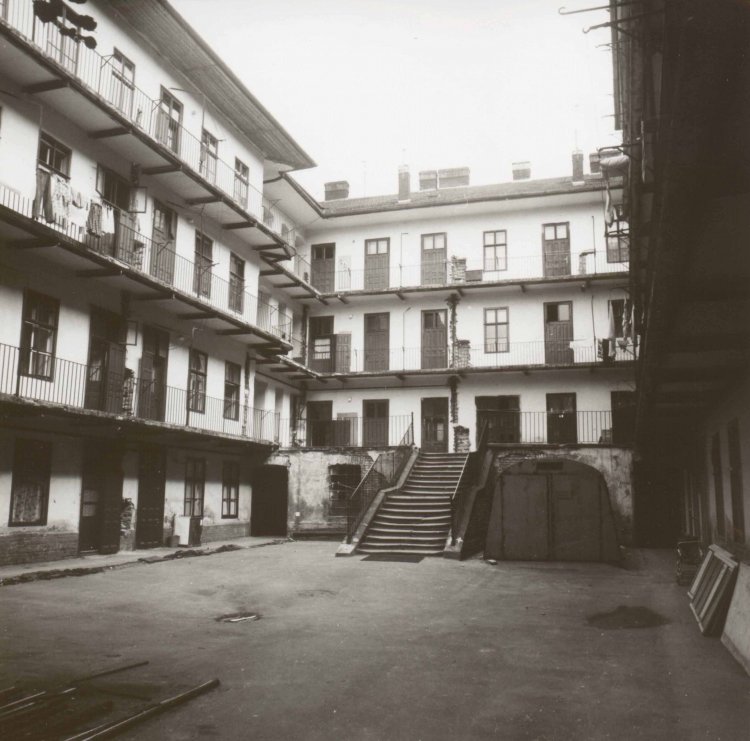 Workers’ dwelling at the beginning of the 20th century.