By the end of the 19th century, Brno was a key European textile power and the owners of local factories were influential and wealthy. What they gained in their business, however, they wanted to return to the city as ardent patriots – regardless of their origin or beliefs, they joined the Moravian Industrial Association or Mährischer Gewerbeverein, which supported many social and cultural activities such as the construction of a new Neo-Renaissance Moravian Industrial Museum designed by the architect and the first director of this institution, Johann Georg von Schön (1838-1914), who found inspiration in the Viennese buildings by the famous Gottfried Semper. The museum, whose construction was decided by the association in 1873, was to accumulate collections of models, machines and significant textile and craftsmanship products. A great opportunity to acquire its first exhibits came with the World Exhibition, held in Vienna in 1873, where many entrepreneurs from Brno bought artefacts that formed the basis of the of the newly established institution’s collection.

The contributors to the construction of the museum and patrons of the exhibits at that time included mostly textile industrialists: Lazar Auspitz, Theodor Bauer, Leopold Haupt, the Samek brothers, Gustav Adolf Schoeller, the Strakosch brothers, Josef Teuber, Adolf Löw, the Popper brothers, Karl Sternischtie and Leopold Příza, and the wife of the engineering entrepreneur, Viktoria Wannieck. The largest contribution, representing roughly two-thirds of the budget covering the construction of the building and later its operation, was donated by Theodor Offermann.

Despite the serious financial crisis that affected the whole monarchy in 1873, the building was completed and opened to visitors in 1883. Since then, it has served the broadest public to inform and entertain, just as its donors from the Moravian Industrial Association once wished. Today, the Museum of Applied Arts is part of the Moravian Gallery. 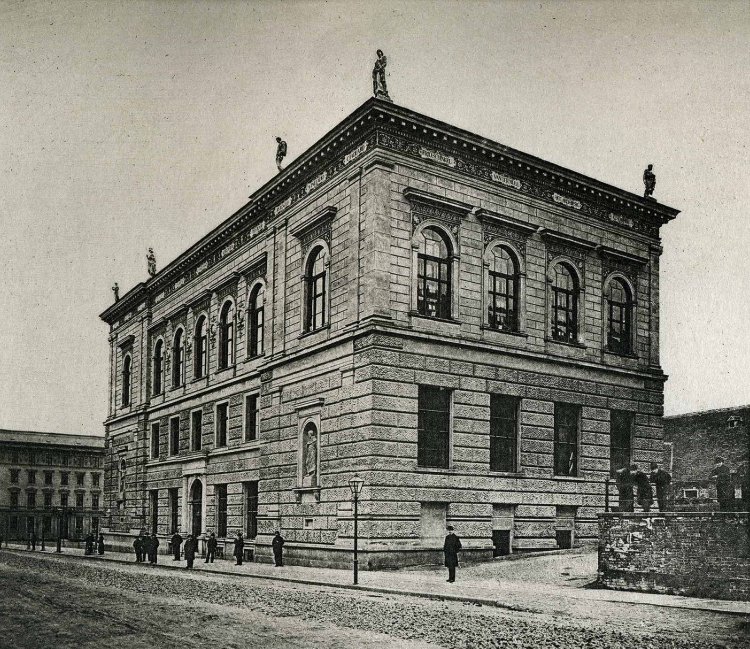 Moravian Industrial Museum, opened in 1883 (Photo: Archive of the Moravian Gallery in Brno) 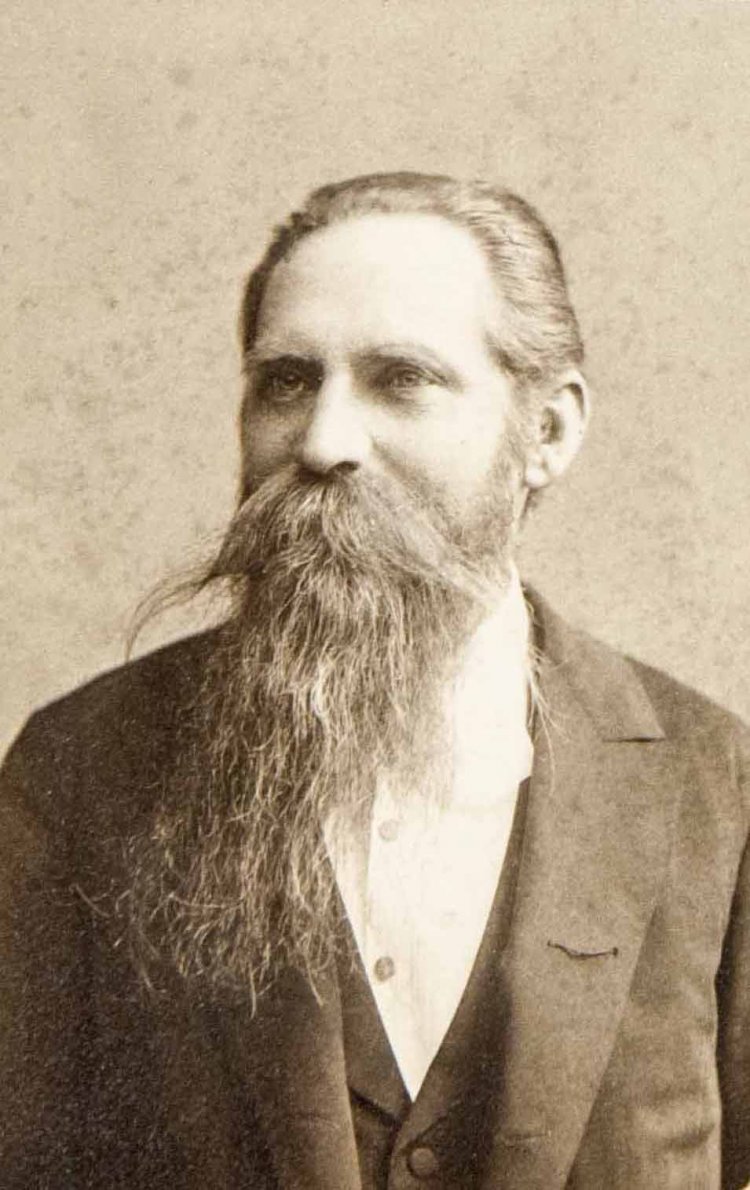 The final stop is quite remote from the city centre. You can either take a long walk there, or get there by your own means of transport. Alternatively, you can read about it and look at the photos in one of the cafés that make our city famous, and there are more than enough of them in the vicinity of the Museum of Applied Arts.