The Löw-Beers were A large family of Jewish entrepreneurs who came from Boskovice and were one of the most important South Moravian industrial families engaged in the wool and sugar industries.

The first newcomers to Brno were the brothers Aron and Jakob in 1852 who then founded a company for the production of carded yarn, Aron et Jacob Löw-Beer. Soon afterwards, their sons opened a branch in Brněnec, which later became famous as the Oscar Schindler factory, known mainly thanks to the film Schindler’s List (directed by S. Spielberg, 1993).

Another member of this extensive family, Moses Löw-Beer (1800-1851), opened his business in nearby Svitávka in 1843, and his sons later expanded production to Brno. The heir of the Moses Löw-Beer brand was later Max Löw-Beer (1829-1887), who had worked in his father’s company since the age of fourteen. Thanks to his abilities and skills, the company managed to become the most important producer of cheap textile goods in Austria. His sons Rudolf, Alfred and Benno expanded it even more until it became one of the largest wool factories in the monarchy and later in Czechoslovakia.

The fate of many members of the Löw-Beer family came to an end in the extermination camps of Terezín and Treblinka; only some of them managed to escape abroad from the Nazis. The most notable was the tragic fate of Alfred Löw-Beer (1867-1939), the father of Greta Tugendhat, who tried to secure the family property in Brno at the last minute. In March 1939 he was detained by the Gestapo, but he managed to escape from the interrogation cell. However, he was found a few days later under unclear circumstances near Stříbro in South Bohemia while trying to leave the occupied homeland under a false identity to meet his family in Switzerland. In the meantime, his relatives waiting in vain, hired an elite British detective, Paul Dukes, who went to search for Alfred Löw-Beer in the Protectorate. He later wrote the novel An Epic of the Gestapo: The Story of a Strange Search about his mission, but he failed to discover who killed Alfred Löw-Beer.

The Löw-Beers’ property was confiscated in 1939 and put under the ownership of the Empire, and a treuhänder was put in charge. After the liberation, as a German property, the company was taken over by the national administration and on 27th December 1945 it was incorporated into the Moravian-Silesian Wool Plants in Brno, later Mosilana. Today the villa is owned by the South Moravian Region. 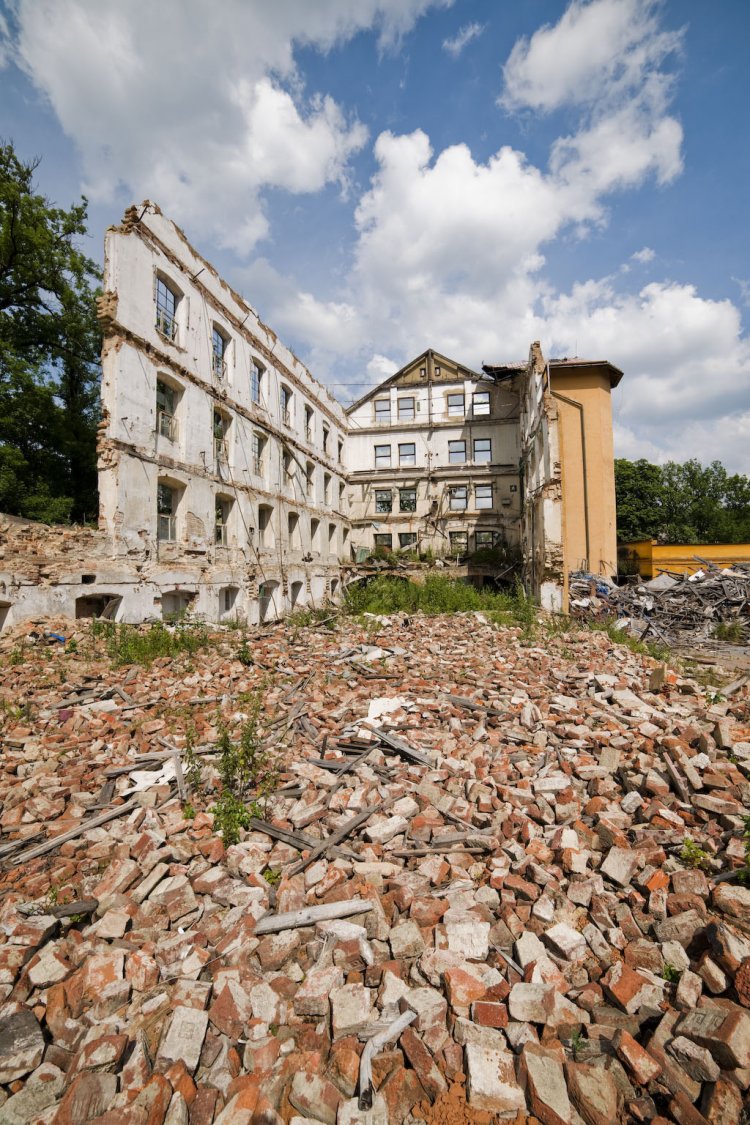 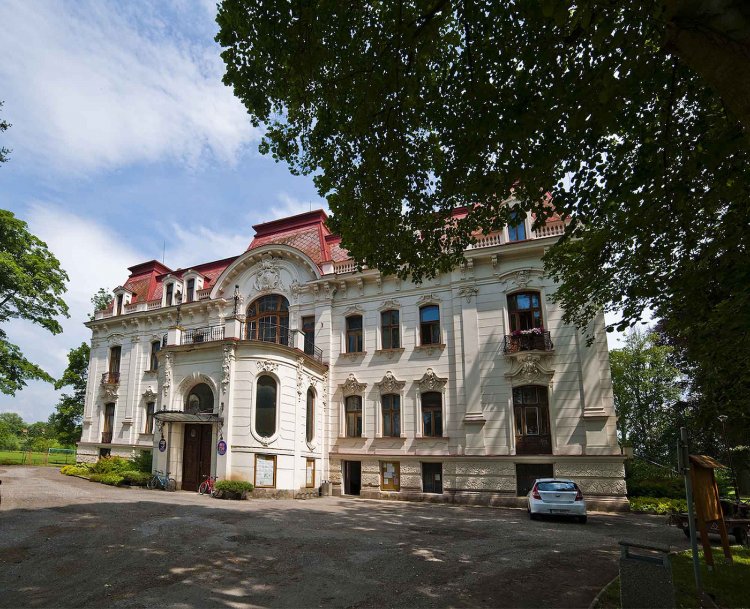 The Great Villa of the Löw-Beer family in Svitávka, 1900-1902. Photo © Kamil Till, Moravská galerie v Brně 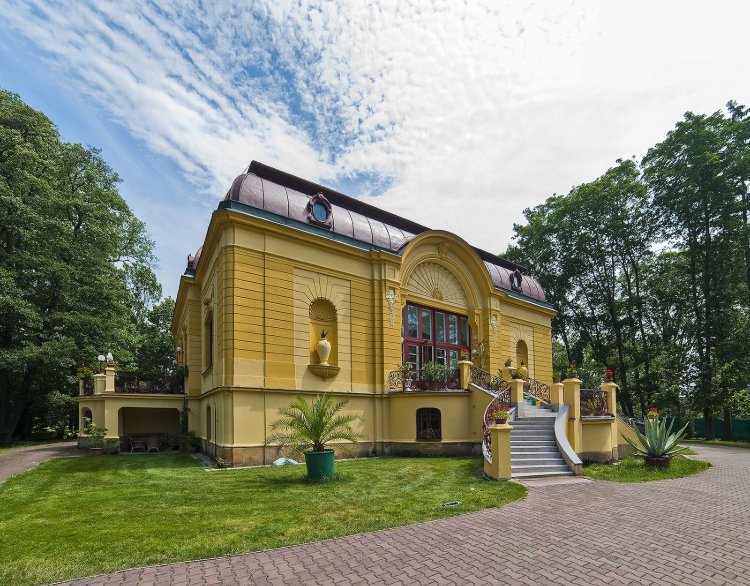