05 | The Tugendhat and Kohn factory

One of the last mementos of the rich past of Brno as the Moravian Manchester.

The factory producing drapery and woollen goods on Vlhká Street, founded by Max Kohn in 1870, was administered by Emil Tugendhat and later by his sons, Hans and Fritz (1895-1958). The latter married Grete Löw-Beer (1903-1970), with whom he built a modern functionalist villa in the upper part of Greta’s parents’ plot, designed by the famous architect Miese van der Rohe and now listed as a UNESCO World Heritage Site.

The profits from this factory helped the young Tugendhats to finance the running of their costly household as well as funding a wealth of social, cultural or charitable activities. The couple were active Czechoslovak citizens who were not indifferent to the situation of the weak or persecuted – they were, for example, involved in the League for Human Rights, which provided financial and practical assistance to political refugees from Germany after Adolf Hitler’s accession to power.

Although the Jewish owners of the factory survived the Holocaust – Fritz with his family in emigration and Hans in a secret hiding place in Brno – all their property was seized after the war. The villa belonged to the city and the factory became part of the Mosilana National Enterprise. Imprudent socialist management and wild privatization, however, eventually destroyed the production, and this hoary factory thus remains one of the last mementos of the once-so-significant era of Moravian Manchester. 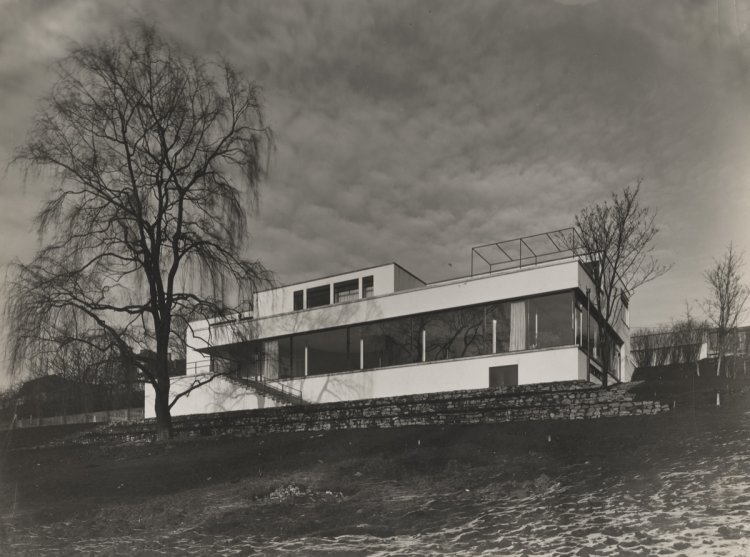 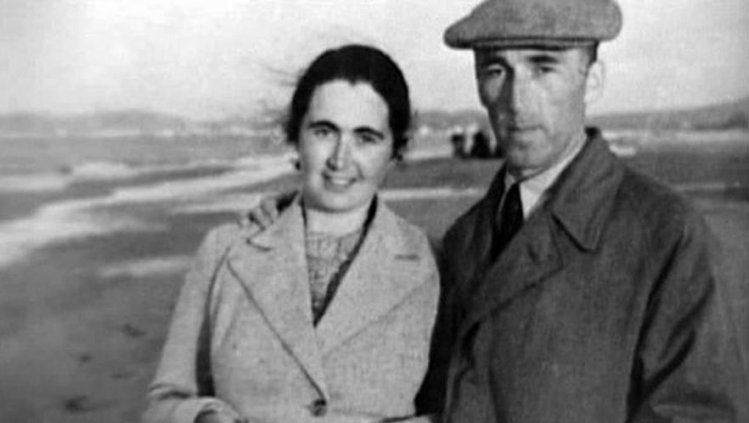 Fritz and Grete Tugendhat
If you have enough time, you can continue through Vlhká, Ponávka, Příkop and Drobného streets to the sixth stop by the Löw-Beer family villa. However, if you only have a small amount of time, we recommend reading the following story and going on to Cejl directly to the seventh stop.
06 | The Löw-Beer villa
Adresa: Drobného 297/22