The textile industry in Brno at the end of the 18th century was flourishing but the significance of local production was by no means equal to products from the more advanced Nordic countries. First place in this was held by Britain. So it was to here that Hugo Franz Salm-Reifferscheidt (1776-1836), the son of the owner of the Rájec and Blansko chateaux, and the founder of the Brno Masonic Lodge called Zur aufgehenden Sonne im Orient, or the Rising Sun in the East, count Karel Josef Salm-Reifferscheidt, decided to set off on his adventure. 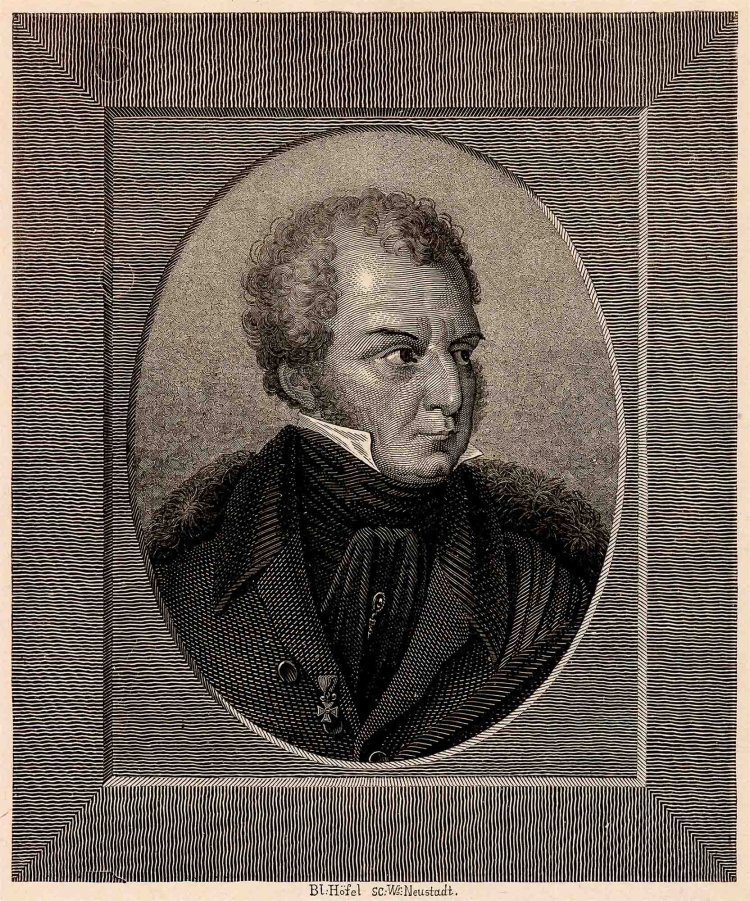 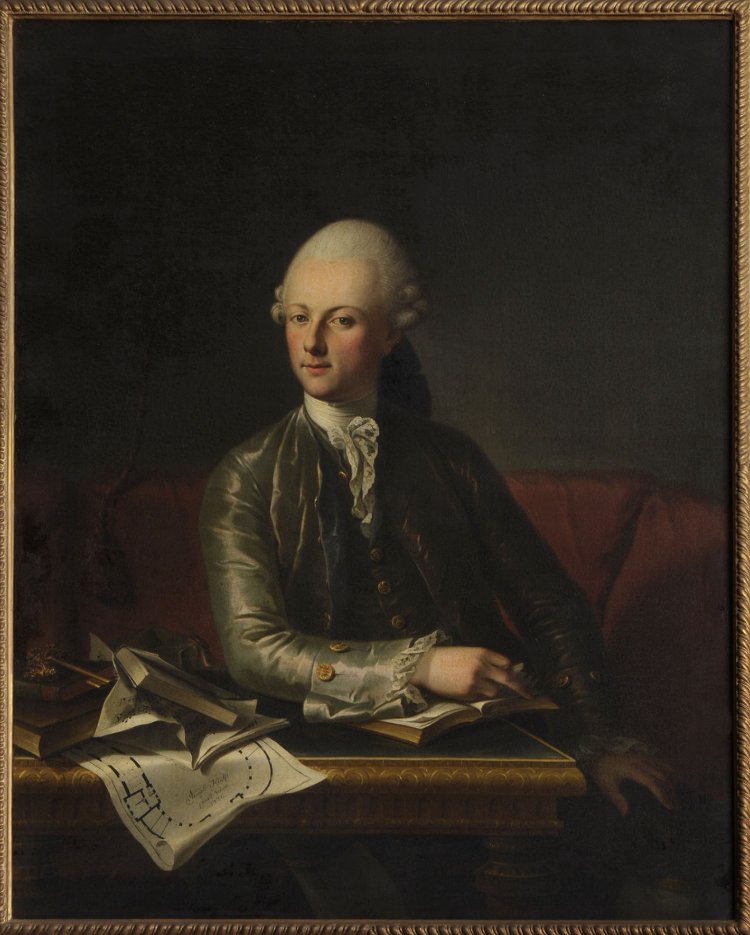 Josef Hickel – A portrait of count Karel Josef, the count Salm-Reifferscheidt (a painting from the collections of the State Chateau in Rájec nad Svitavou). Photo: © Jaroslav Prokop

Young Hugo Franz, inspired by the ideas of the Freemasons, was determined to raise the level of local business in 1801 and went on a secret mission to England to steal the designs of the most modern textile machines at that time. Disguised as a labourer, he found employment in several factories and gradually acquired 18 designs for all the known spinning machines at that time. He then smuggled them home concealed on his person, risking harsh punishment if he was caught: there was an embargo on exporting machines or even their designs, for which the English courts were accustomed to sentence offenders to a lifetime in the dungeons of Australia’s Botany Bay.

Nevertheless, the Moravian nobleman succeeded in fooling the customs officers and returned via Hamburg to Brno, where he founded the Verein zur Anlage einer Wollen-Maschinen-Spinnerei nach englischer Art or the Society for the Establishment of a Wool Machine Spinning Factory in the English Way, and in 1804, in the Hopf and Bräunlich spinning factory on Cejl and Maillard’s manufactory on Údolní Street he put into operation the first spinning machines capable of competing in global production. The quality level of Brno woollen fabrics increased so much over the following few years that they were soon in great demand not only in the Habsburg monarchy, but also in other European countries. 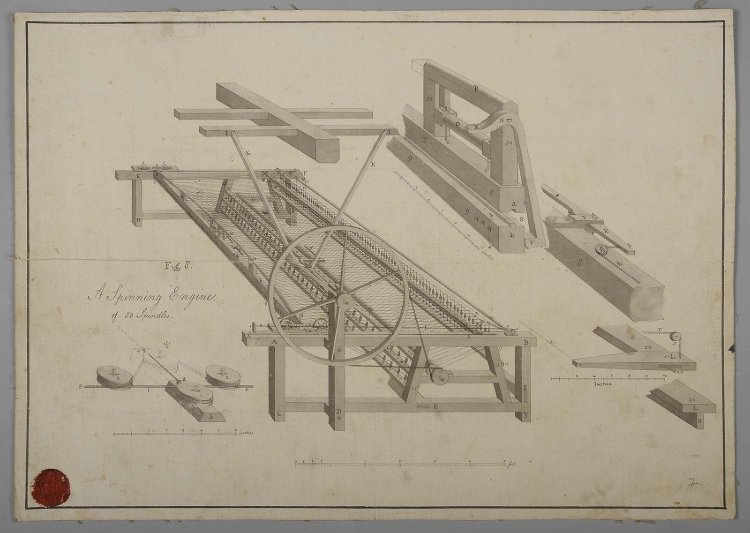 The design of a spinning machine with eighty spools, brought from England by Hugo Franz Salm-Reifferscheidt in 1801. Photo © State Chateau in Rájec nad Svitavou

Eleven designs are still preserved in the library of the Rájec chateau. They form a unique set of documents demonstrating both the level of wool processing technology at the turn of the late18th and early 19th centuries, as well as the aims and means of the relatively rare business of industrial espionage at that time.

Count Hugo Franz Salm-Reifferscheidt, however, was also responsible for success in several other fields. For Brno’s cultural life the most important achievement was certainly the foundation of the Francis Museum in 1817, but he also significantly helped to improve the health of the Moravian people. In his dominion, he introduced vaccination against smallpox and rabies, and they say that he persuaded the disbelieving villagers by applying the first vaccine on himself. His chemical experiments in the castle laboratory as well as his research expeditions at the bottom of the Macocha Abyss in Moravian Karst became famous.

The Salm Palace, where he spent many days of his fruitful life, had to make way for the reorganisation of the inner town centre and thus only a portal of the palace was preserved, now decorating the house on the corner of Josefská and Masarykova Street. 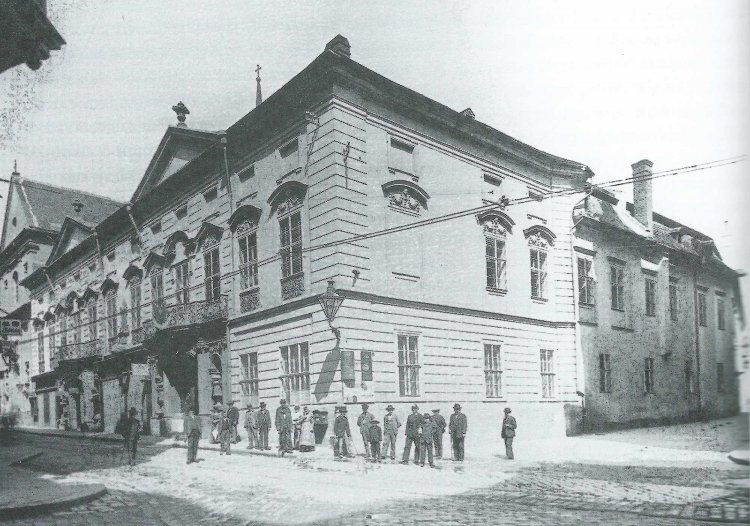 Salm-Reifferscheidt palace in Brno, the seat of Salm’s Masonic Lodge before its demolition. Photo © AMB 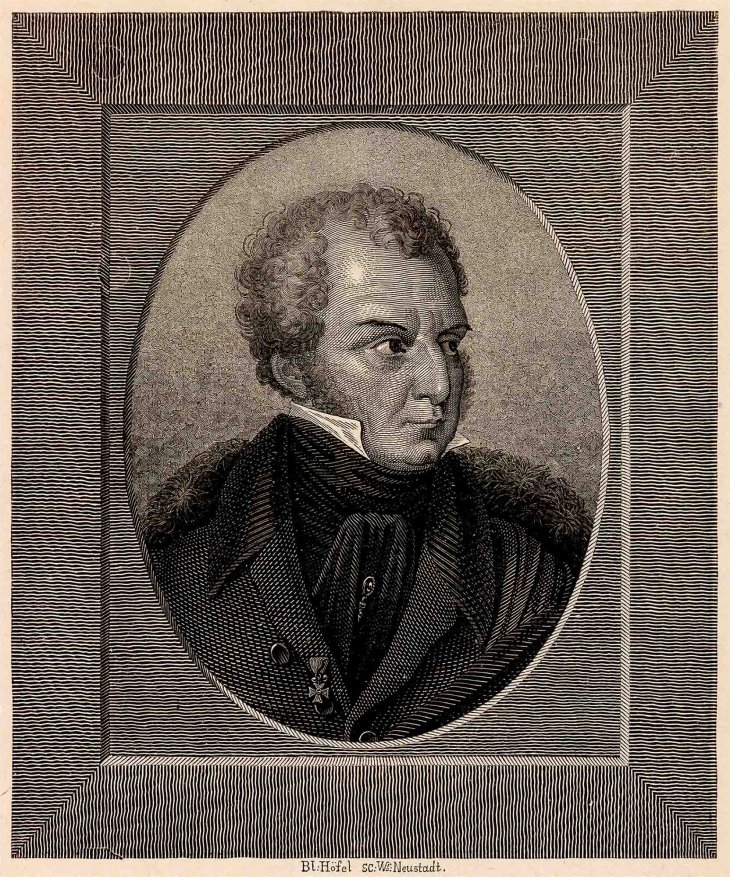 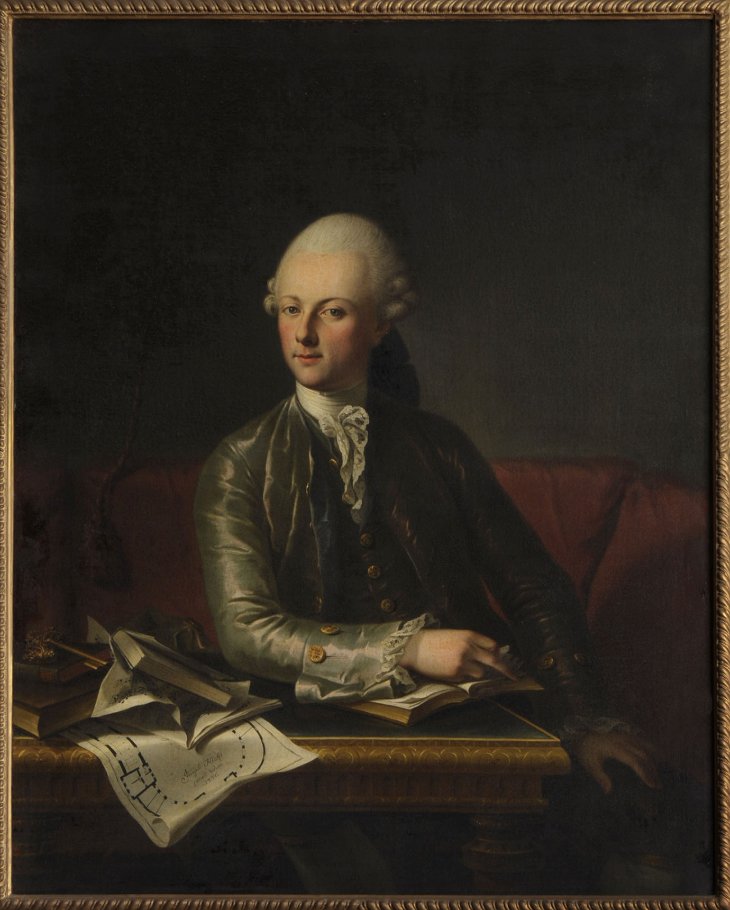 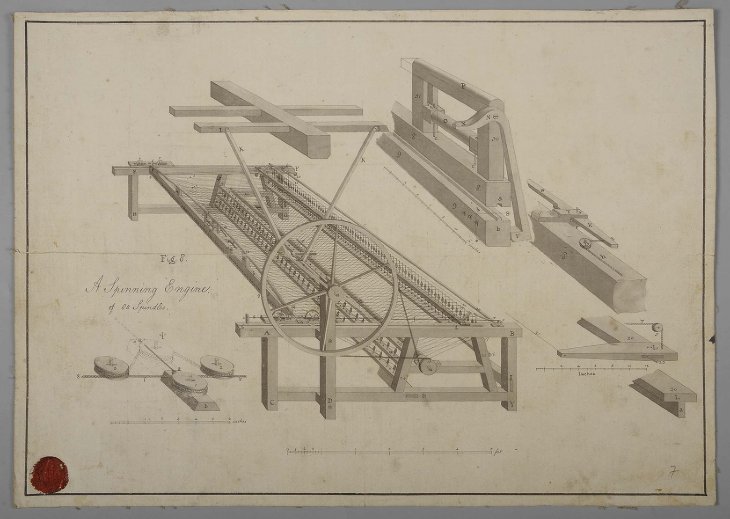 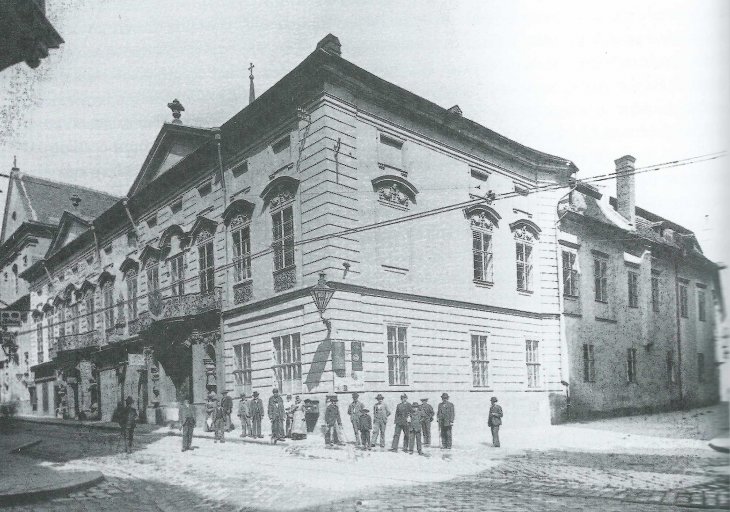