After the collapse of Johann Leopold Köffiller’s first Brno manufactory, experts from the Northern Rhineland decided to stay in their new home. They bought individual factories from their employer or established their own, and so at the end of the century there were several new textile factories outside the city walls where the cheapest and most suitable places for construction were to be found. In Brno, a new bourgeois elite was established over the following generations – entrepreneurs of the Hopf, Bräunlich, Schmal, Biegmann, Daberger, Mundy, Teubers, Soxhlet and other families. Among these the Offermann family held a prominent position.

Its patriarch in Brno, Johann Heinrich Offermann (1748-1793), came to Köffiller’s manufactory from the village of Imgenbroich near Monschau, to take up a position as a spinning master and later as treasurer. As early as 1786 he independently set up his own fine fabrics production in the House by the Large Shoe on the site of today’s Tesco department store. 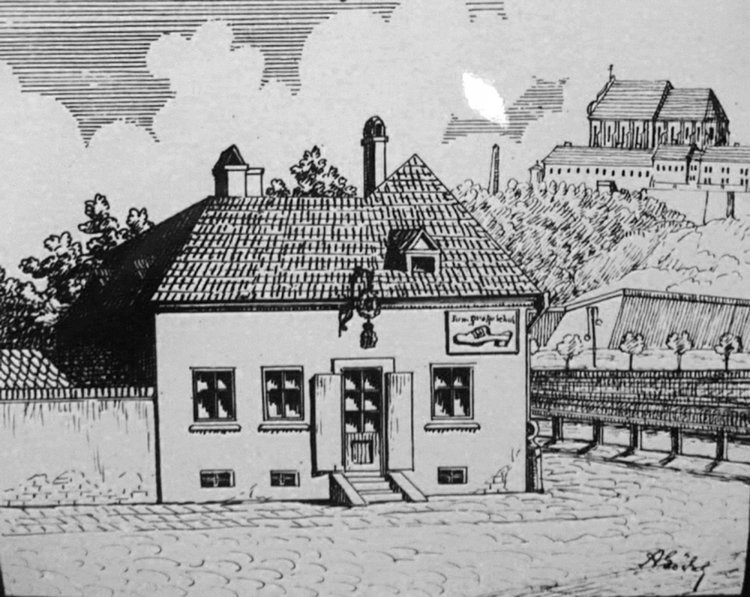 He started with only four looms but by 1791 there were already 1300 workers working for him. His heirs then raised the factory to such a level that the J. H. Offermann in Brünn brand had a world reputation and its products were sought on all continents. Opposite the factory complex, his grandson Karl Julius built a beautiful villa, and his great-grandchildren built a residential house under Františkov hill, from where they could see the family factory across the railroad tracks. 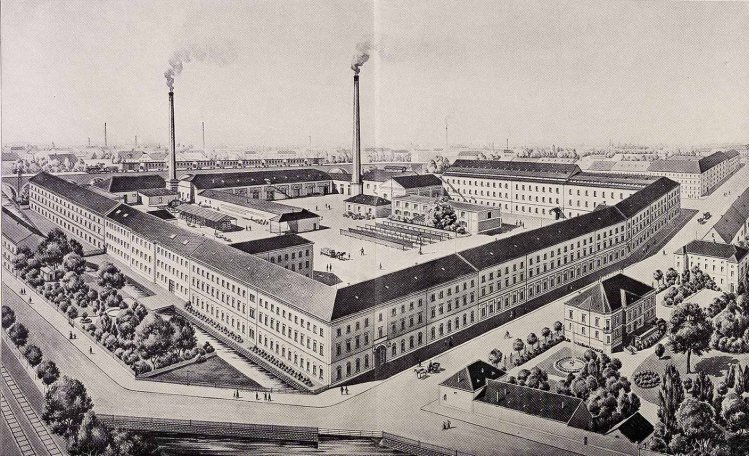 For the new business elite, it was natural that the money from the sales of fabric should be generously invested in the development of the city and the region. Thus, for example, the Offermanns became donors to the park landscaping of the city of Brno, financing the conversion of Lužánky into an English park and the founding of Denisovy Sady. One of the most generous supporters of Brno public life was Theodor von Offermann (1822-1892), who in Brno in 1869 introduced the first mass transport in the form of a horse-drawn railway (horsecar) operating between today’s Moravské náměstí and Královo Pole. The new Moravian Industrial Museum on Husova Street was founded mostly thanks to his resources. At the opening ceremony of the museum, as a member of the museum’s curatorium, he said it was an immense honour to carry the burden of funding a cultural tabernacle that would serve to educate and enhance the Moravian people.

Many German entrepreneurs left Brno after the break-up of the monarchy in 1918. Those who opted for Czechoslovakia and remained, usually continued to trade successfully in the new republic. During the 1930’s, some of them succumbed to political propaganda spreading from the neighbouring Reich, but others were not tempted even by lucrative orders to supply the army or the administration of Jewish property. While the Schoellers, for example, became a dangerously powerful family during the war, members of the Offermanns who did not leave Brno even before the approaching front, probably ended in the notorious Brno Death March. 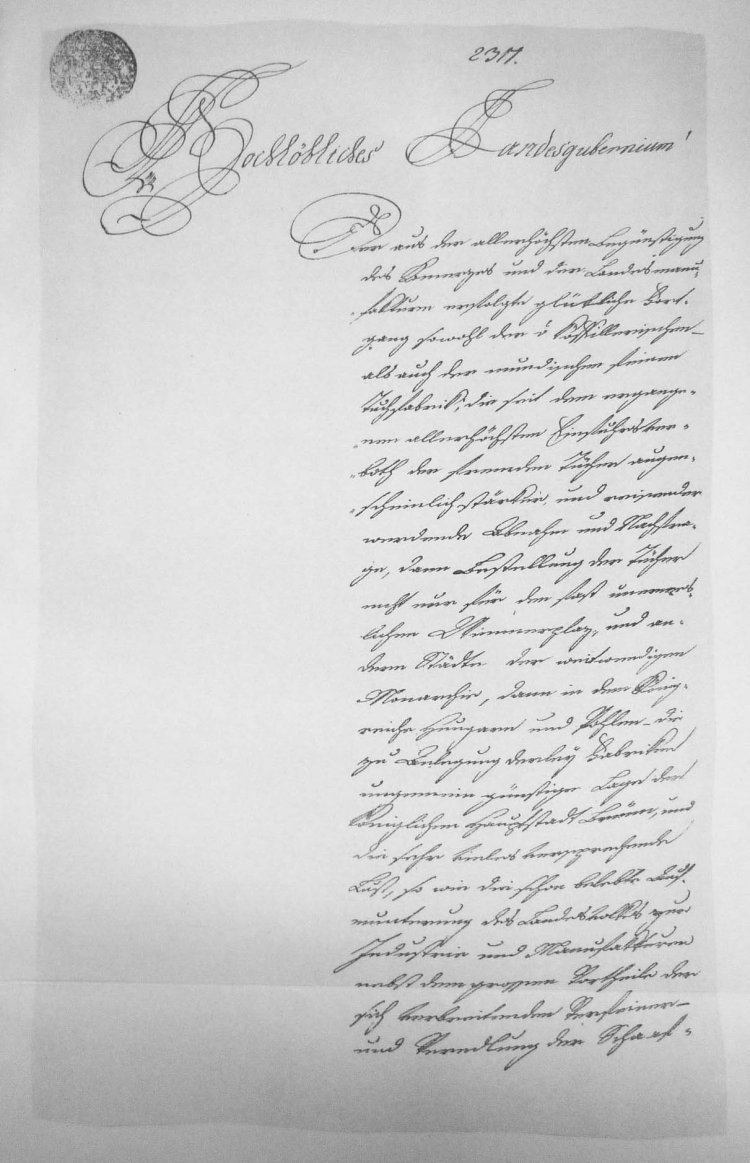 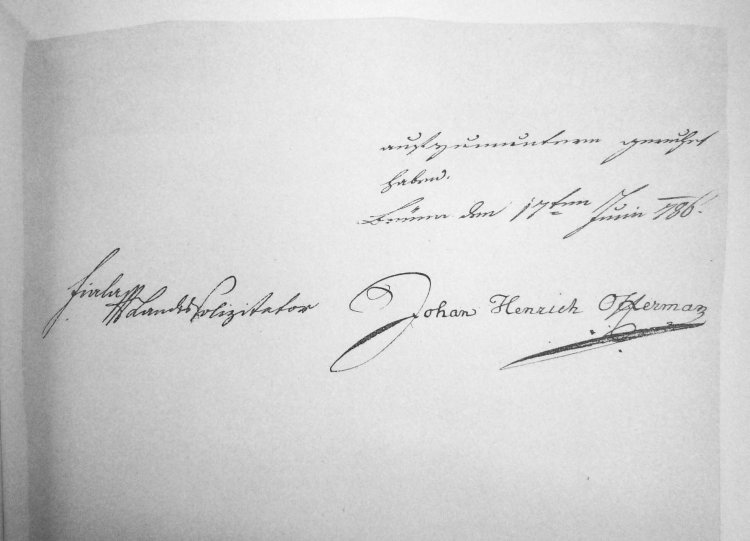