The town of Brno was once called Austrian or Moravian Manchester, and this name was respected not only in the Brno textile factories, but also in non-European countries or at world industrial exhibitions. This famous phenomenon has its origin in the second half of the 18th century when the idea of founding a textile manufactory was conceived in the head of one wealthy Brno burgher.

Johann Leopold Köffiller (1743–1814) was the son of a trader and co-founder of the Brno Lending Bank, located in the house At the Golden Ball on the former Great Square. Thanks to family capital, he could respond flexibly to the unrequited demand for textiles, and because he was well-travelled and educated he also knew how to. He found inspiration in the northern Rhineland, where there was a developed textile industry and realised that there were favourable conditions for such a business in Brno as well – the local drapers’ guild was powerless to resist this new type of business, and there was a river that could supply the fuller and dye-house workshops with fresh water.

The young businessman thus invited woollen textile specialists to his factory; they came with the master craftsman Johann Bartholomeus Seitter from the towns of Verviers, Eupen, Monschau and from Aachen. In 1767, the first Brno textile factory was opened on Velká Nová Street (today’s Lidická), and new looms started producing up to 2000 pieces of fine cloth a year. 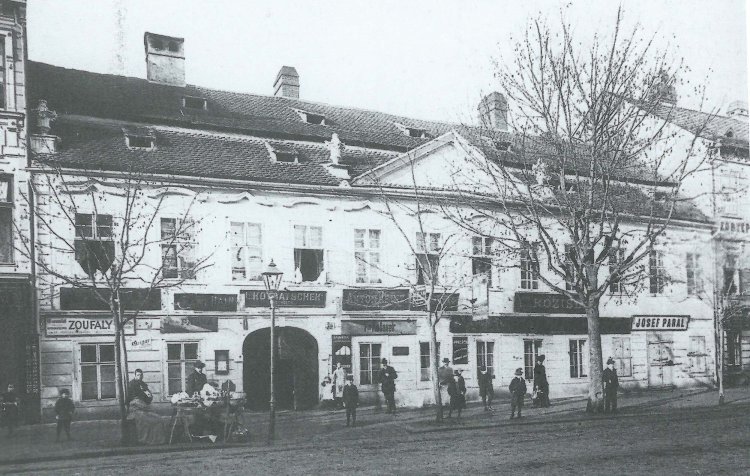 Johann Leopold Köffiller took good care of his staff at that time. Since all the Northerners were Protestants, he made an effort – even though he himself was a Catholic – to have an evangelical prayer room built for them (it stood on today’s Husova Street) and to provide them with a place to live. Thus, he built the first workers’ colony, adjacent to the manufactory, then called Červená ulička (Red Lane). It was here, when Köffler was knighted for his services to Moravian industry, that the Emperor Josef II came to visit in 1781. 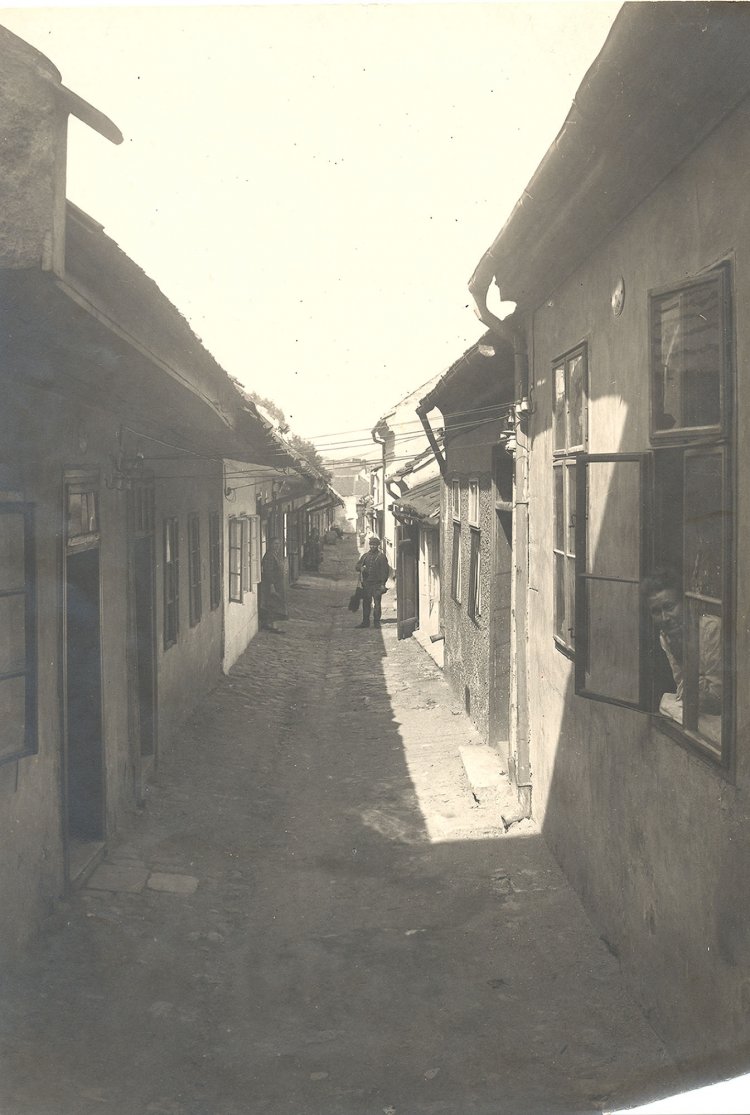 However, this successful venture was halted by turbulence on the European market caused by a war with Turkey. After Köffiller’s bankruptcy in 1792, the factory and the adjoining settlement were bought by one of the industry’s experts, Heinrich Schmal, after whom the area came to be called Šmálka. It was here that one of the pioneers of modern architecture, Adolf Loos, was born in 1870, whose artistic vision formulated in the essay Ornament is a Crime marked a revolution in the of architecture concepts of that time.

The first Brno textile factory and its adjoining workers’ colony eventually had to make room for the construction of what is today the Slovan Hotel, and the house At the Golden Ball was torn down to build Klein’s Palace, which still stands on Svobody Square; nevertheless, room for the continued development of the textile industry and the associated engineering and chemistry industries was well on its way. 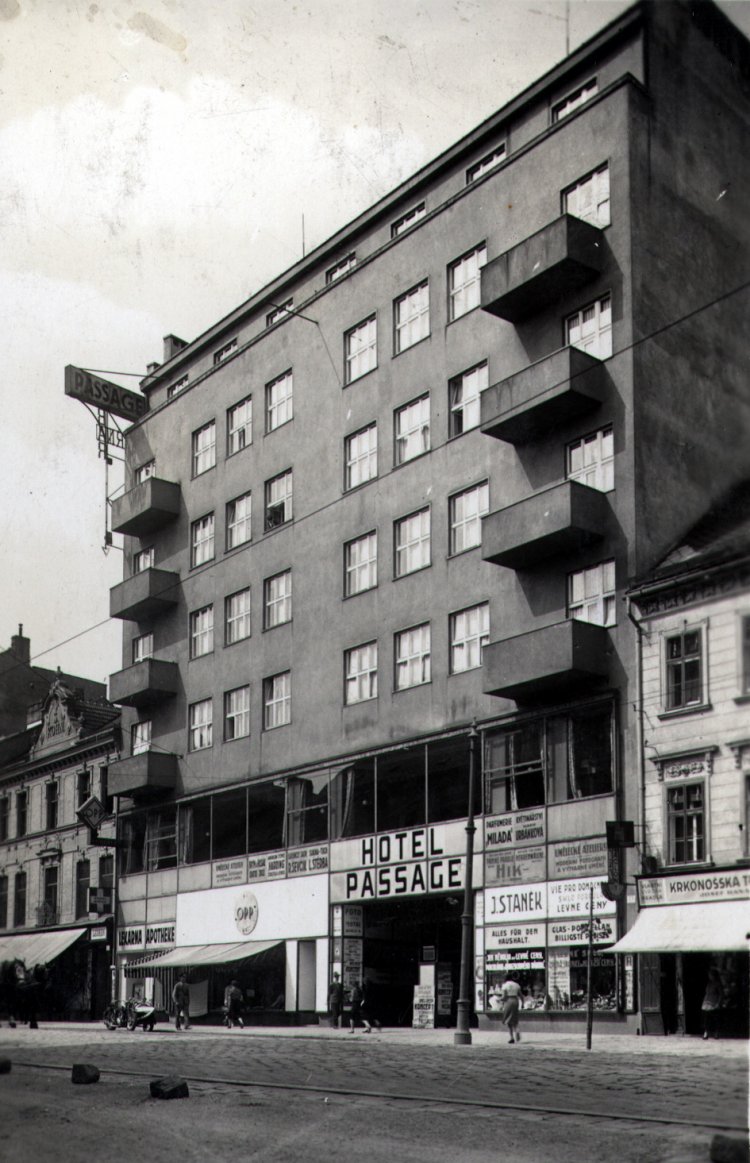 The Slovan hotel now stands in the place where the history of Moravian Manchester began. Photo © hotelslovan.cz