The Jewish community of Brno and its fate in the shadow of death.

The Kehilla in Brno was founded in 1859, and thanks to the number of its members and its property, it was one of the largest and most important communities in what later became Czechoslovakia. In 1938, it had 12,000 members, and in addition to the cemetery and synagogues, it managed several buildings in the city centre, a Jewish grammar school in Hybešova Street, a nursing home in Mlýnská Street, an orphanage in Křenová Street, a cooking facility in Ponávka Street, and the Maccabi sports complex with a restaurant at the Riviera. It had to leave its long-time seat in Koliště Street shortly after the occupation, when the administration building was taken over by the authorities. The last seat of the Kehilla in Brno was a building at 31 Třída kapitána Jaroše Street, which was abolished after the occupation. 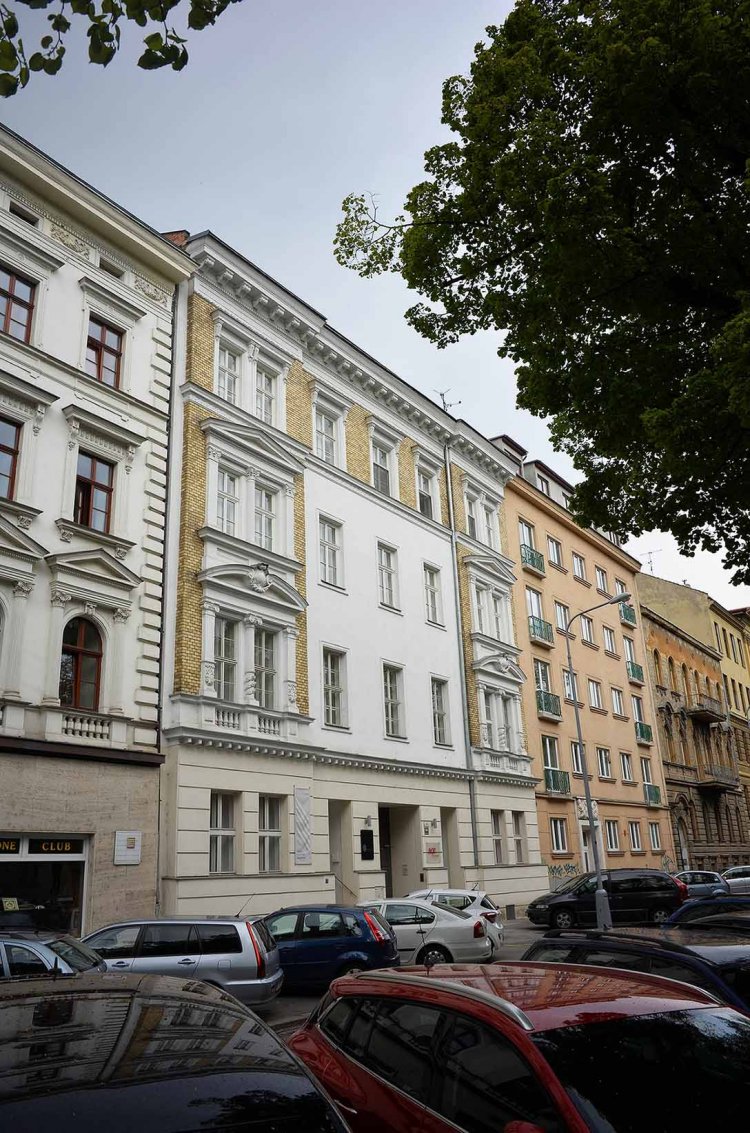 In March 1942, all of the Jewish religious communities merged into a central community in Prague, which took over the entire agenda when compiling lists for transports and the eviction of the Jews from their homes. The organization officials were forced to help the German Central Office for Jewish Emigration in Prague, subordinated directly to Adolf Eichmann. The form of transports was decided in Prague, and in the last years of its existence the Kehilla in Brno was in charge of accommodating the Jewish families expelled from their houses and apartments. 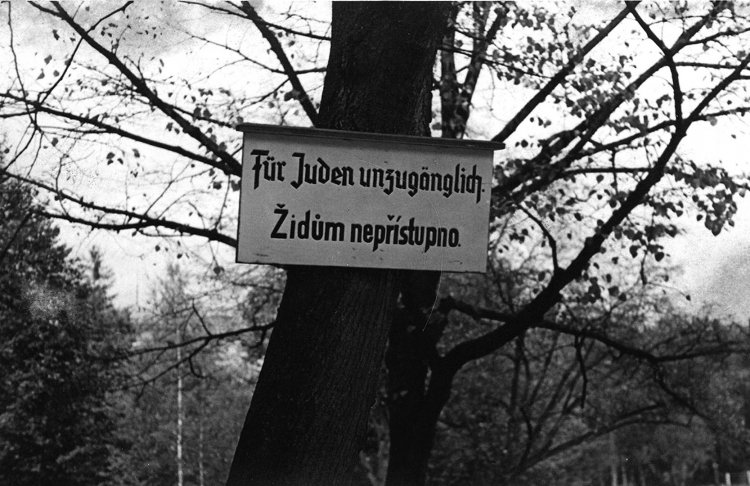 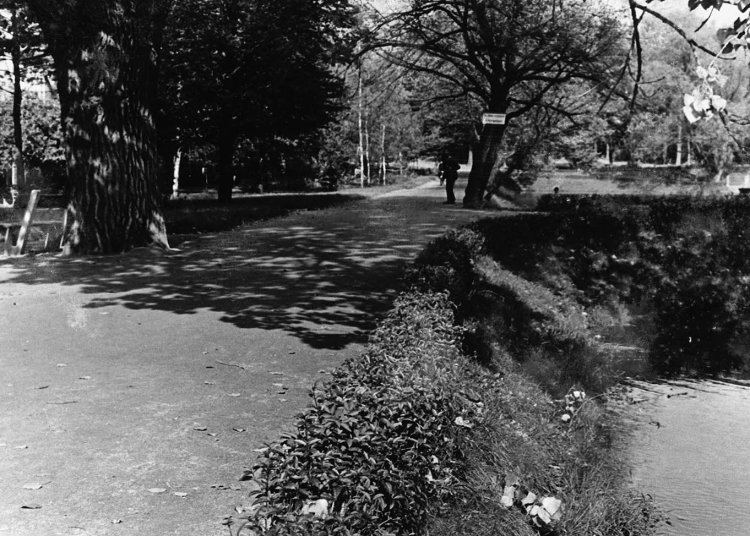 2x A notice forbidding the Jews to enter the Lužánky Park during the Nazi occupation. Photograph from Mr. Filip’s collection.

According to the addresses stated during transports, individuals and families were moved to houses near synagogues and the community headquarters. Several families were often crowded in one apartment or even a room. In the last months before the transport, this ‘ghetto without wires’, with limited hours of curfew and difficult choices for obtaining basic food and supplies, included Křenová, Kudelova, Lidická, Mlýnská, Orlí, Ponávka, Příční, Staňkova, Střední, Špitálka, Štefánikova, Vlhká Streets, 28. října Square, Vrchlický Park, and Třída Kapitána Jaroše Street. The tragic fate of the representatives of the Jewish community in Brno, forced to work on the destruction of their fellow-believers and friends under the constant threat of imprisonment, was epitomized by two people: Otto König, the last chairman of the Kehilla in Brno, and Albert Schön, the last rabbi. After the abolition of the organization in 1942, they were deported to Theresienstadt and then to Auschwitz, where they died. 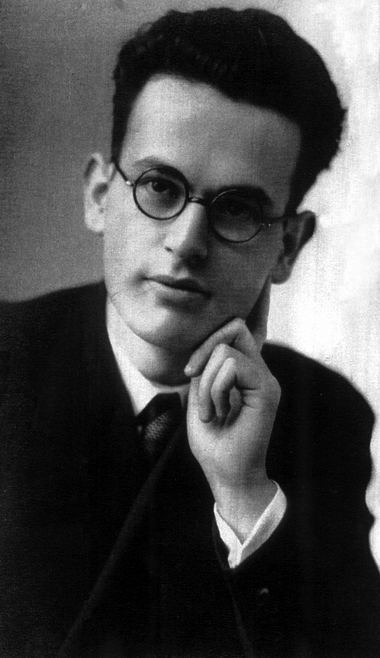 Albert Schön, the last rabbi. Photo © Archive of the Jewish Community of Brno