09 | The Memorial to the Victims of the Holocaust

The Brno Jewish quarter as one of the most beautiful neighbourhoods in Brno.

The memorial to the victims of the Holocaust, designed by Daniel Václavík, was unveiled in the Autumn of 2014 in the centre of 28. října (28 October) Square in Brno, in an elegant quarter where Jewish families had been settling since the 19th century. 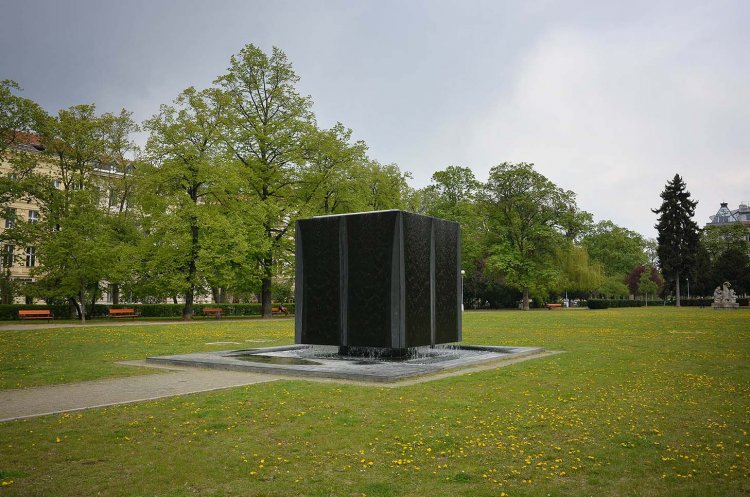 The memorial to the victims of the Holocaust. Photo © VRN

During the second half of the 19th century, Brno, the capital of the Moravian Margraviate, became one of the most important industrial centres of the monarchy. The development of local industry, mostly textile factories, was influenced by Jewish entrepreneurs who, together with major bankers, artists, doctors, lawyers, architects, scientists, builders, and film producers, soon began to form the public life of the city. Over time, the Löw-Beer, Gomperz, Feldmann, Redlich, Porges, Tugendhat, Skutezky, Hecht, Stiassni, Neumark, Schönfeld, Strakosch, Popper, and Spitz families became proven and popular business brands which helped Brno become a commercial junction of international importance. The legacy of many of these families has survived to the present. 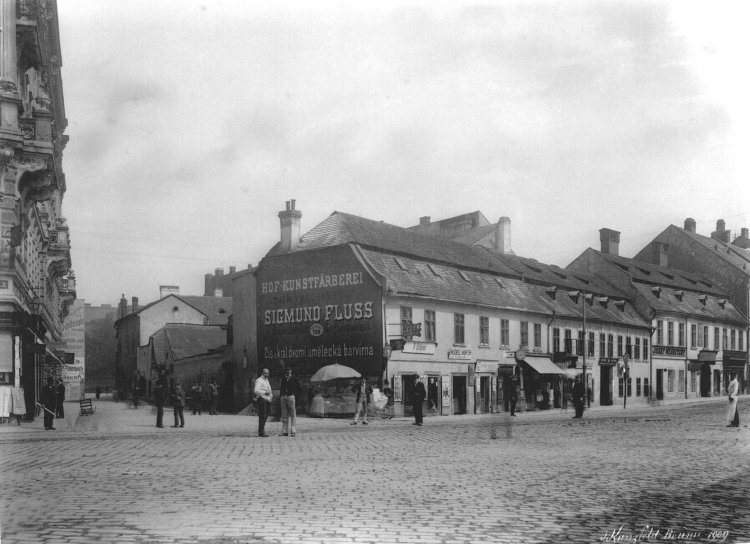 Company office building owned by Sigmund Fluss, one of the Jewish entrepreneurs. On the corner of Cejl and Ponávka streets. Photo © The Brno City Archives

Generous donations by arts patrons, such as the industrialists Heinrich Gomperz and Arnold Skutezky, helped to establish the city gallery, and these donations are the core of the Moravian Gallery collection even today. Although many of the wealthy Brno Jews moved into newly built villas in the suburbs in the First Czechoslovak Republic, most residents remained in the neighbourhoods where their ancestors used to live – in addition to Cejl Street, they lived in Křenová, Ponávka, Bratislavská, and Francouzská streets, next to the sumptuous quarter built according to a single development plan since 1882. The axis of the regular blocks of stately apartment buildings, linking the city centre with the largest city park, Lužánky, was formed by a charming street with a promenade avenue of lime trees called Aleegasse (now Třída kapitána Jaroše Street). 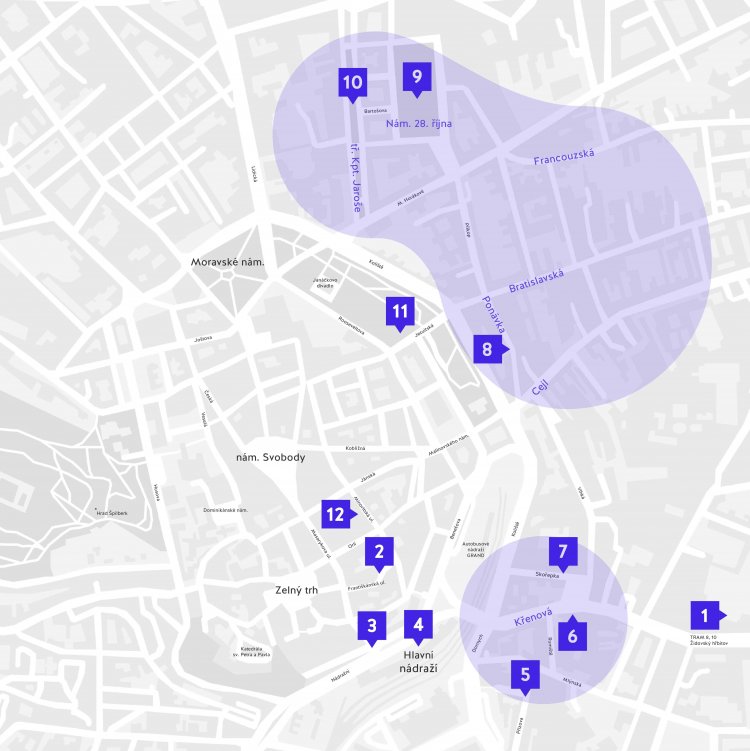 The new quarter, the largest urban enterprise in Brno in the second half of the 19th century, began to particularly attract well-to-do Jewish tenants and property owners, who formed the majority in this area until the beginning of World War II. Prominent figures living in this quarter included Gustav Bondy, the Municipal Theatre director and author of the first history of theatre in Brno, and Emil Tugendhat, a partner of several Jewish textile entrepreneurs whose son Fritz commissioned the famous functionalist villa in Černá Pole in the 1930s. 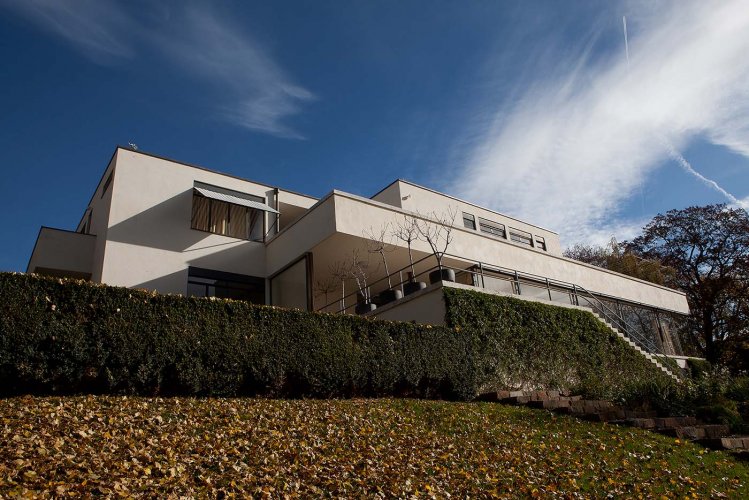