Adresa: Mendlovo náměstí 1a /1a

Löw-Beer or Low-Beer?The Low-Beers never lost their humour or their sense of who they were.

After their escape from Czechoslovakia, several members of the Löw-Beer family started to write their last name without the umlaut above the “o”, which had serious implications in English-speaking countries. This changed the proud name of Löw-Beer (Lion-Bear) to Low-Beer (Weak-Beer). However, the Löw-Beers kept their sense of humour, which is why the next recommended stop on our path is the nearby brewery Starobrno on Mendel Square (Mendlovo náměstí). Here you can take a rest, have a bit to eat and drink, and in the spirit of the famous Moravian sense of humour, make a toast with the small Starnobrno 10 beer in honour of the old-new surname – a beer for the Löw-Beers, Low-Beers.

Very near the brewery you will find an Old Brno abbey with a museum inside dedicated to Gregor Johann Mendel, the famous founder of genetics, who did his seminal experiments at this very location in 1856–1863. Mendel represents the spirit of science and innovation of Brno, which inspired the Low-Beer factories and homes. The significance of Mendel’s work was not fully recognised until the beginning of the 20th century; the combination of his work and Darwin’s theory of natural selection was at the birth of evolutionary biology and genetics. 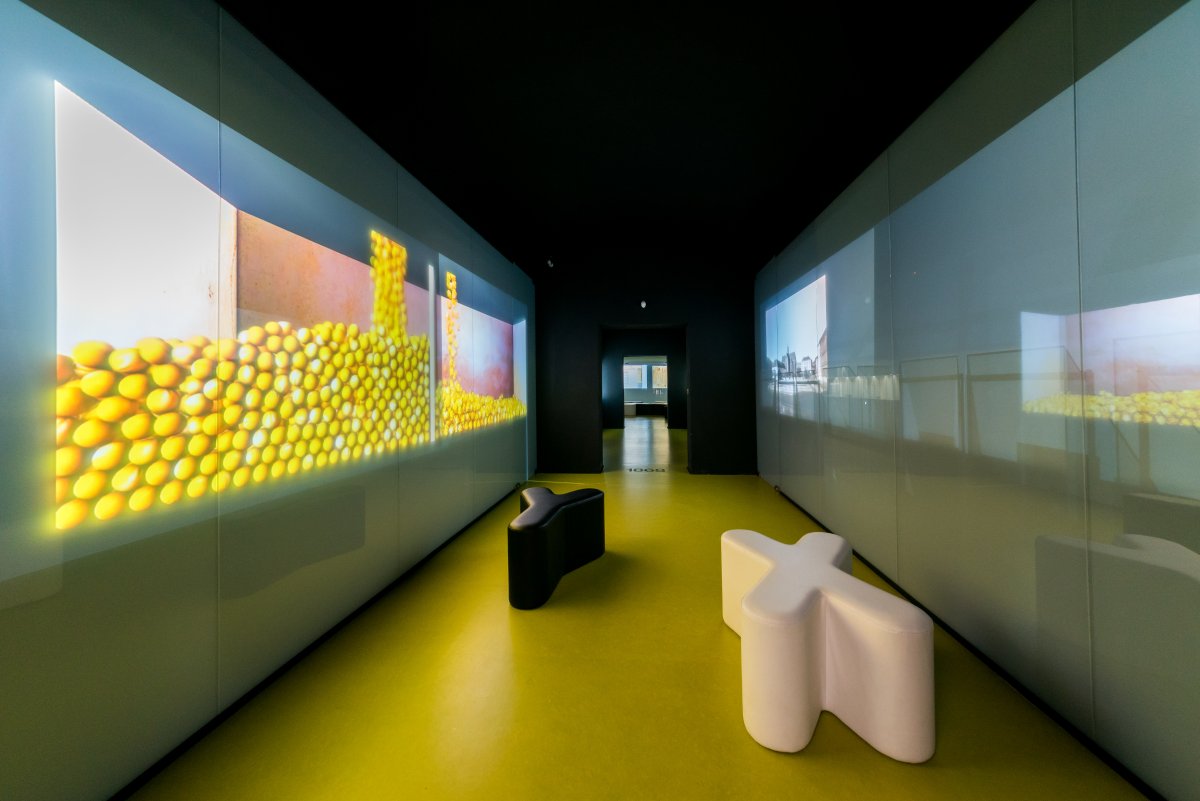 I knew the story of Mendel as told to me by my father. Just like Mendel, the Moravian Jews were open to science and innovation and mixed this with a faith in the modern world. It was their new religion, which would deliver them from the world of the ghetto. It allowed them to push the limits, contributing to a Moravian modern culture at the start of the 20th century. The final ingredient was a psychological intensity, represented by the Moravian Freud. My aunt Friedl had this psychological intensity, a respect of science, and that daring to question the status quo that marked the Moravian Jewish character. She contributed this insight to the biography of Saint Augustine, in whose abbey Mendel worked. Friedl’s company was always incredible, rewarding, intense, concentrated, like a strong coffee. She even interested Oskar Kokoschka, who wanted to paint her portrait, but she turned him down. She was such a strong and complex individual that anything she said often ended up lingering in my mind long after we had said our goodbyes. When I think of the Augustinian monastery in Staré Brno, I remember my aunt Friedl, who together with her husband Peter Brown wrote a book about Saint Augustine. Together they created a new type of historical biography: psychological, going beneath the surface. It was reviewed as “the classic biography... bringing Augustine out of the tomb and setting his mind and emotions working before our eyes.” 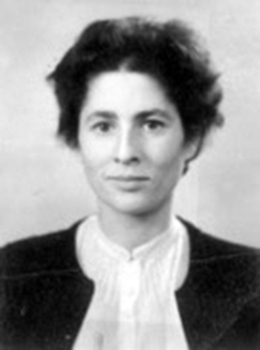 Photo: Friedl Löw-Beer, photo from The Arks: The Löw-Beer Story Behind Schindler’s List and Villa Tugendhat.

My aunt gave me so much of the Löw-Beer world. Her daughters Gabrielle and Saskia preferred what I wrote comparing her to the fluid, resistance of a cypress: “I see cypresses, and I see Friedl. Their slightly wiry form, resilient and elegant. Bending in the wind, but never losing their form. Their individuality, their uprightness. When the wind blows, they do not bow down low, but just flutter, and dance their own way, in surprising, free-flowing Friedl forms.”

Friedl had written me a letter on one of her last trips to my grandmother’s house in the south of France, telling me not to cut the cypress trees, and to “write, write, write!” The trees had grown and now blocked the beautiful views. I tried to argue, “How do we live here, with such giants of the past all around? How can we bring out the light, of sun on leaves, of the present, under cypress shadows? We must create spaces, between the cypresses, to see beyond the past.” Yet, I reoriented the whole house to find a view to the side of the cypresses and not disturb them. Her command to write, write and write, however, turned out to be a more difficult one.

I visited Friedl in Pullens Lane in Headington, Oxford in her modern house and beautiful garden looking down on the spires of the town. It was one of our last conversations as she lay seriously ill on her stylish lounge chair. She had windows looking out onto the garden, and kept the heating down, so you really could feel the cold outside inside. The clean lines of the modern house were overrun with piles of books and papers, with the messy intricacies of a real, human life. She was in the late stages of cancer, but was still shimmering, like a cypress with winds of freedom and life.

It was here that she had provided the key psychological insights for the biography of Saint Augustine. Anyway, although her own house reminded me of the Tugendhat Home in some way, she did not really take to the Brno villa where she played regularly as a child. It went against the strand of messiness, of psychological complexity, which also marked the Löw-Beers. Where were the piles of letters and books, the curly lines and complexities of real life? Did she feel some of the weight of the modern, that expectation of transparency and clarity, order and clean lines? Did she feel in the main living room that you couldn’t leave things lying around, or the clean lines would start to wobble, and shiver like cypresses in the wind?

The next stop is not far. Leave Mendel Square by taking Křížová street and turn left on Václavská street, or once again take the number 1 tram towards the Main Train Station and get off at the stop called “Václavská”.