One of the largest and most important Jewish cemeteries in the Czech Republic.

One of the most important reforms adopted by the Hapsburg monarchy after the revolutionary year of 1848 included the empowerment of the Jews, who had been subject to discrimination from the State since the Middle Ages. In 1848, the several-hundred-year ban on the residence of Jews in the Royal City of Brno was abolished, which soon led to major changes. With the influx of Jews to Brno, the need to establish a new cemetery arose. In 1852, the Provisional Committee purchased a plot of land in Židenice, Brno; a year later, it obtained permission to build a fenced burial ground with a mortuary and a house for the gravedigger. In 1863, the Brno builder Anton Onderka built a large ceremonial hall there. In 1900, the Brno Jewish community built a spectacular new ceremonial hall in the neo-Romanesque style to replace the older structure built in 1863 in the expanded cemetery. The hall, along with the new morgue building, the room for the last iconic cleansing, and the offices and residence of the cemetery caretaker were designed by the Brno entrepreneur and architect Josef Nebehosteny. 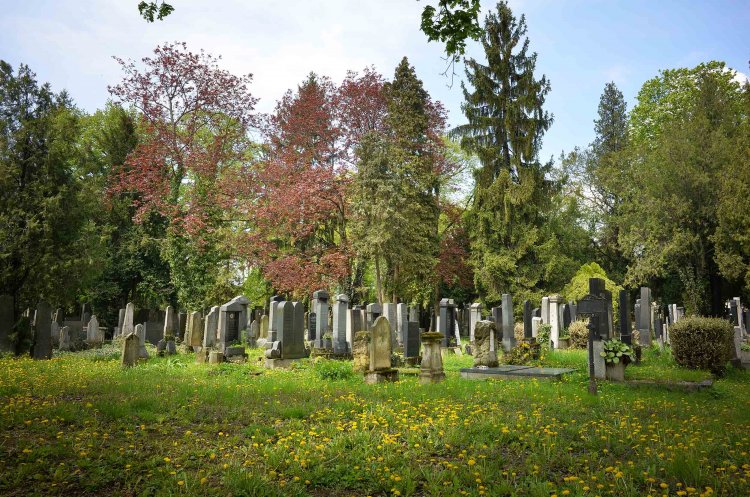 At present, there are approximately 6,500 tombs in the cemetery; the oldest ones were transferred here from abandoned Moravian Jewish cemeteries. In addition to magnificent monuments and tombs of rich merchants and businessmen from Brno, there are also hundreds of gravestones decorated with small reliefs of Jewish symbols. Distinguished Brno Jewish families, as well as Brno rabbis, presidents of the local Kehilla, poets, musicians, painters, journalists, and actors were buried there. The best-known personalities resting in the Jewish cemetery in Židenice include Hieronymus Lorm, the inventor of the tactile alphabet for the deafblind; Heinrich Gomperz, an art collector and patron; and Ludwig Schmeichler, the founder of the Brno school for blind children. Most visitors to the cemetery come to visit the grave of Richard Feder, the brave rabbi who helped to restore the religious and social life of the Moravian Jews after World War II, and Hugo Haas, the famous Czech film star and Brno native. 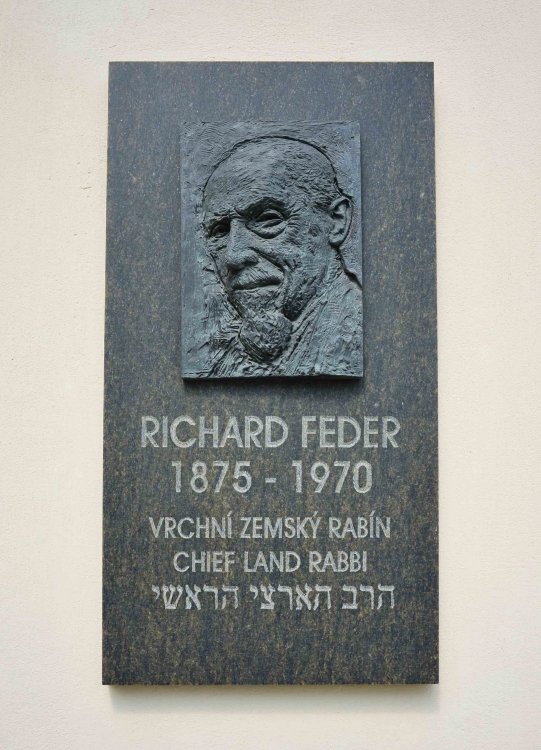